GKL are proud to sponsor the PSL FC Under 7's football team. On Saturday 1st June the team were able to experience a true stadium atmosphere, as they took part in a 'Play on the Pitch' tournament with other local teams at the Abax Stadium, home of Peterborough United.

With outstanding style the team won every game they played, scoring 11 goals and keeping a clean sheet throughout, to end the day as tournament champions for their age group! 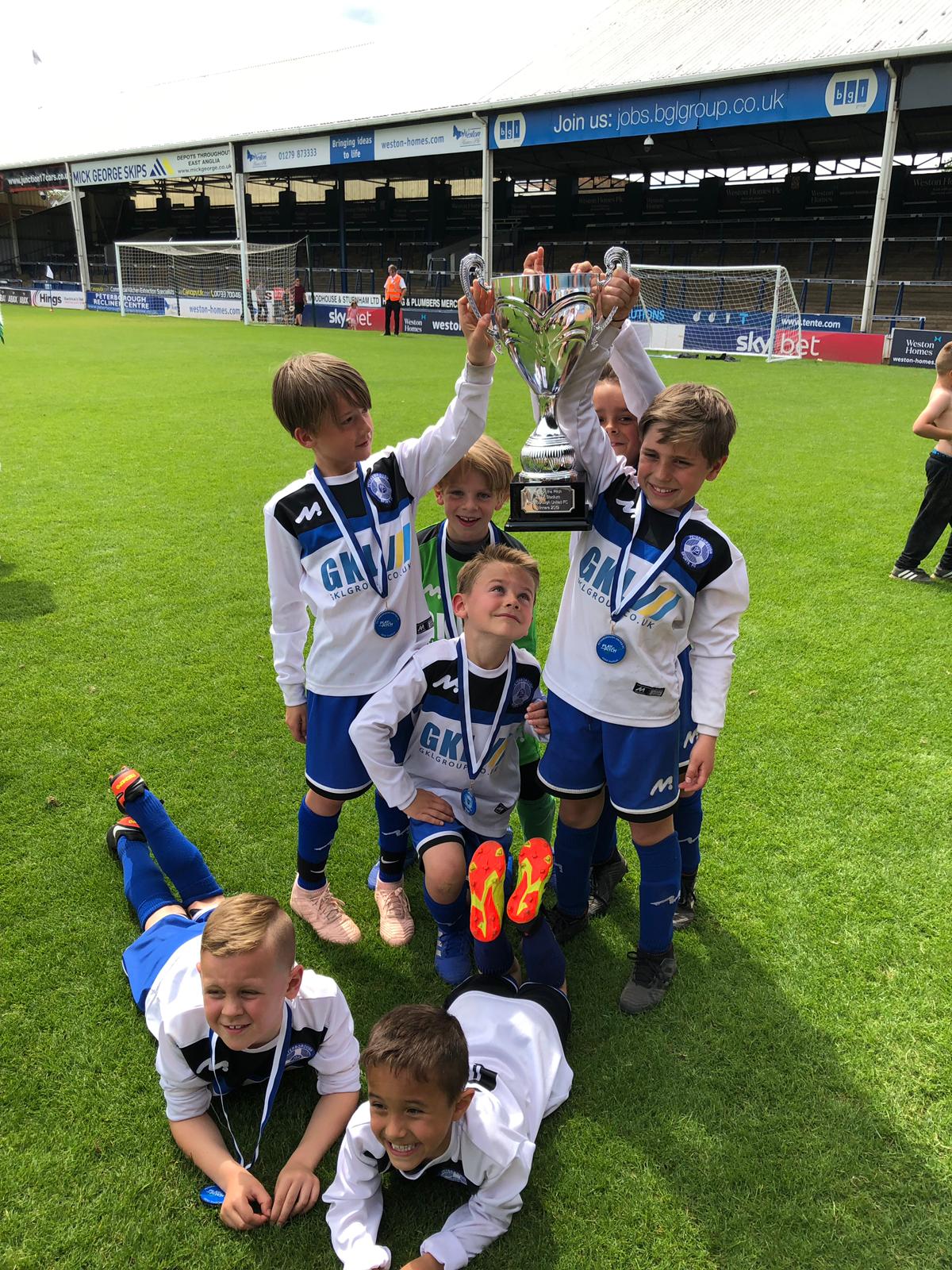 Keep a watchful eye on them in the coming seasons - with celebrations like these you could be looking at some young World Cup hopefuls for the 2030 squad! 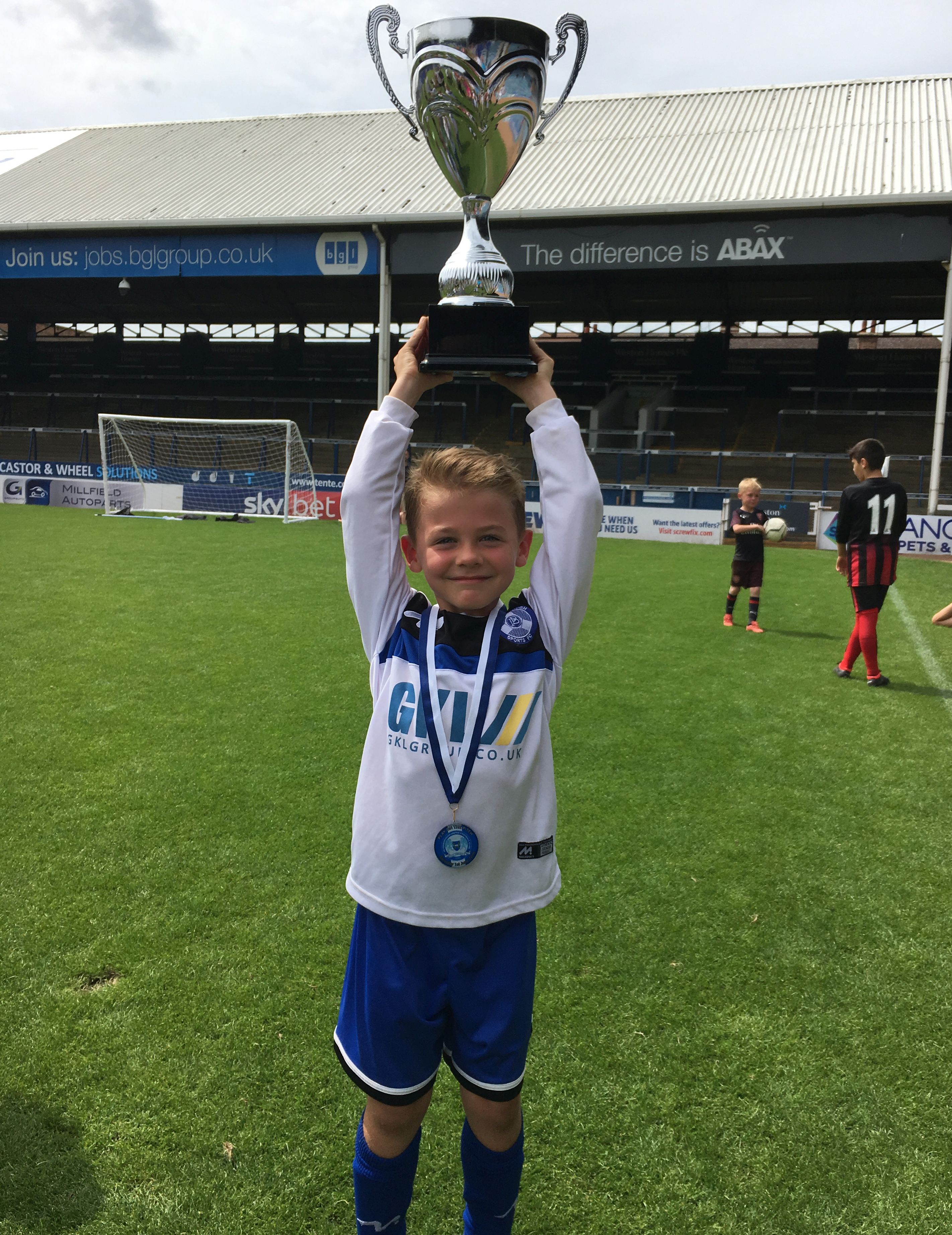