Britain's departure from the EU

Britain’s departure from the EU would hit the construction industry and exacerbate the housing crisis, one of the directors of leading construction firm GKL Group came out as saying today Friday 17th June 2016. 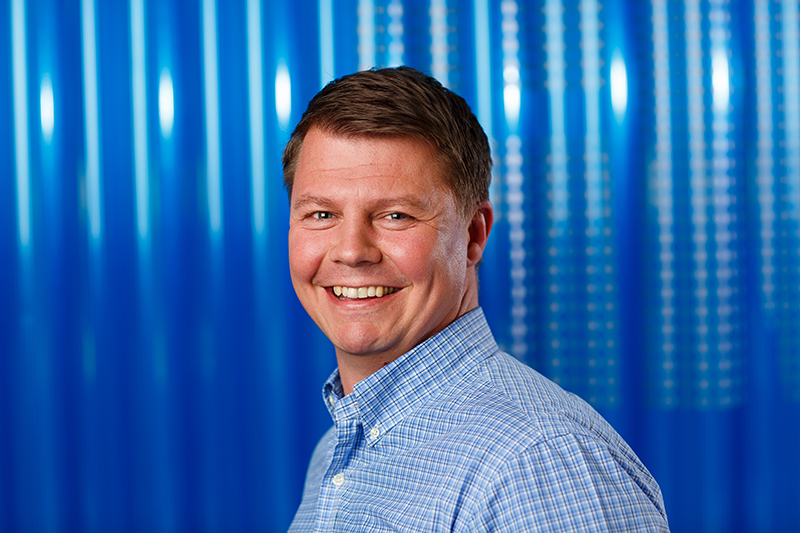 “With under a week remaining until one of the most important votes of our lifetime I have found myself compelled to come and place on record that in my opinion a regenerated and prosperous Britain stays within the EU.

Personally the thought of Brexit is one that fills me with fear for one simple reason – the risk to our still fragile economy.  Working in the building and construction sector we often see the economic slowdown a lot sooner than other sectors and we can certainly see that at the minute.  In my opinion the main reason for this is that people do not like uncertainty and we can already see that this uncertainty has caused a slowdown to the economy and stagnation within our sector.  Buyers are putting off purchases, developers are sitting on their hands and not moving forward and projects are stalling.  If the uncertainty leading up to the election can have this effect imagine the consequences should we come out of the EU?

An exit will undoubtedly lead to years if not decades of uncertainty whilst trade agreements are renegotiated and this can only be bad news for our economy.  It is likely that the value of sterling will drop, interest rates will rise, mortgage rates will rise and the housing market will grind to a halt and stagnate.  With an increase in rates consumers will stop buying and the retail sector will be hit hard.  Companies will start to build up their cash coffers again and unfortunately, in my opinion, the company will fall back into recession.  As a result unemployment will rise and we will be faced with a mass exodus of EU workers into a strong and recovering Europe.

Some of the country’s largest builders and developers have come out recently to state what they would do in the event of a vote to leave Europe.  Crest Nicholson state that they would stop buying land and taking on new staff and Berkley Homes have come out with similar statements recently.  A large number of the country’s major housebuilders took a hit on the stock market this week all of which is caused by fears of what Brexit would do to the housing market.

Aside from the above the main focus point, in my opinion stoked up by the Brexit supporting red tops, is the topic of immigration.  Like many other business within our sector GKL along with their sub-contractors and supply chain have a significant part of our work force, coming from continental Europe – the free movement of labour in the European market is a positive from our point of view, and for the people in the communities where our projects make a difference - be that in the shape of new homes or improved infrastructure.  Brexit would severely hamper the sector in general and its ability to build much needed homes and modernise our outdated infrastructure.  I am not alone in this view point as this has been echoed by a number of leading house builders and construction firms already”

Away from the construction sector immigration has a major and again in my opinion, positive effect on a number of other sectors such as health care, food & beverage etc.

Considering the facts on migration there are 8 million people living in the UK who were born overseas.  Seven of the top ten of origin are from outside the EU where the UK has complete control of its borders!  Of the EU-born citizens living in the UK 81% of them are employed which is 7% greater than those born in the UK so the EU immigrants actually have a more positive effect on the economy than our own nationals.  Painting the UK benefits system as a draw for economic EU migrants is simply scare tactics and we should look a lot closer to home on this argument.

Notwithstanding my personal thoughts and views above the most important thing is that you actually go to the polls and vote, not just for you but for generations to come.