At GKL Group, we recognise the importance of community. The majority of our employees are from Peterborough or the surrounding area and we see ourselves as very much a Peterborough based company.

We strive to be involved within the local community and local issues and look to help out when and where we can. Through innovative fundraising and construction projects, GKL Group improves life for families, companies and individuals a like.

Among the many causes that GKL Group have supported recently is the local charity Little Miracles which is a group for children with disabilities. In order to aid the charity’s bid for a holiday caravan equipped for disabled youngsters, staff members completed the Three Peaks Challenge, raising a total of £9,000.

In addition to this we have also helped the local Scout and Guides group in Yaxley and sponsor the local Glinton and Northborough under 9’s football team.

In early July 2016 a combined team from GKL Group and O&H Hampton took this a step further by deciding to throw themselves off the side of one of the city’s main historic sites.  As part of the Peterborough Cathedral’s 900th anniversary campaign GKL Group staff bravely abseiled the 150ft West Wing of the cathedral, raising over £3,500 in the process. The money raised by both companies helped ensure the Cathedral’s future.

Overall, at GKL Group, we are dedicated to understanding and improving the local Peterborough community. 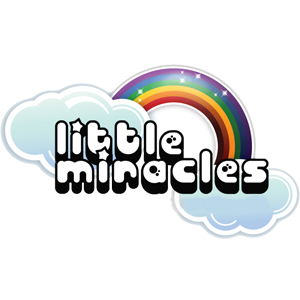 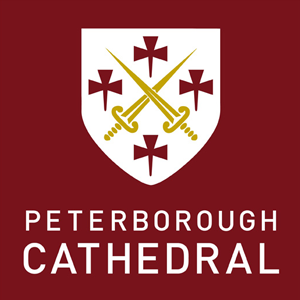 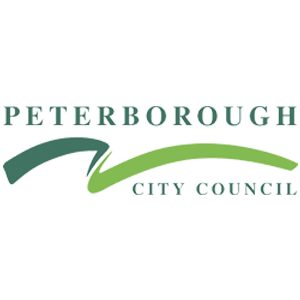 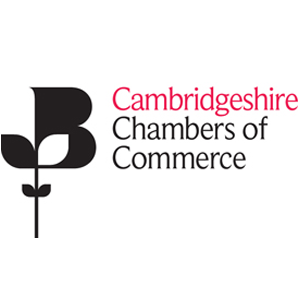 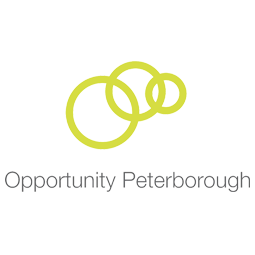 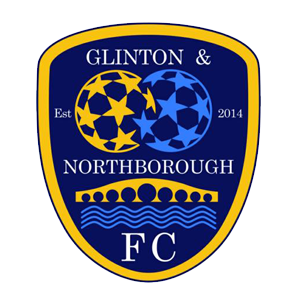